Proton Technologies: Hydrogen for $0.10 per kilogram 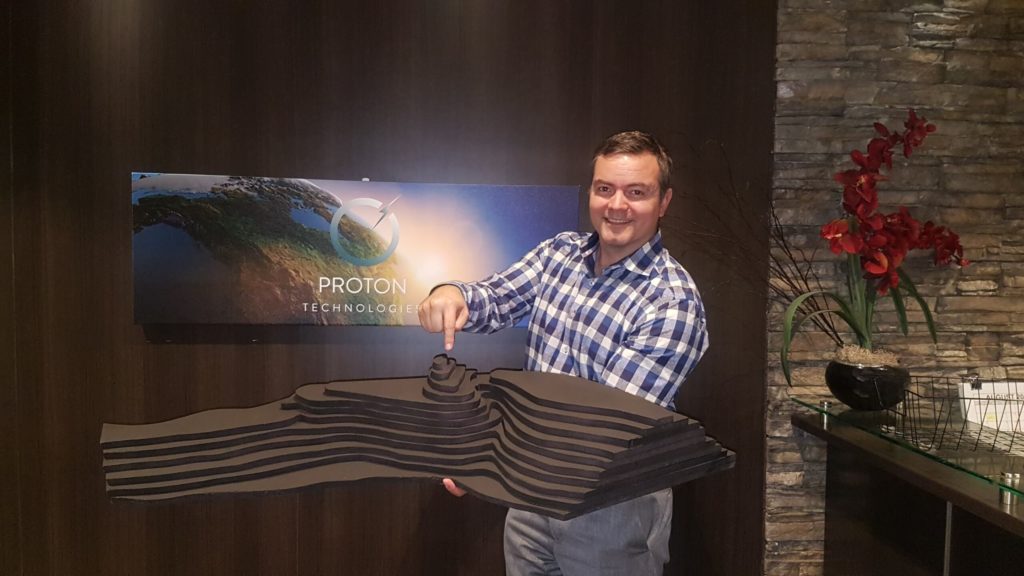 The price of hydrogen per kilogram is a key when looking at widespread deployment of the clean fuel, but what exactly is the right price?

For months now, H2 View has been sharing multiple goals for achieving ‘the right price for hydrogen’. $12 per kg, under $2 per kg, but how about $0.10 per kg?

$0.10 per kg is what Canadian company Proton Technologies is currently trying to achieve with its new process which has potential to produce the world’s lowest-cost hydrogen.

To find out more about the idea behind ground-breaking technology, how it works, and how it could change the transition towards clean energy, H2 View sat down with Grant Strem, Chairman and CEO of Proton Technologies to find out more.

“Proton has the world’s lowest cost method to produce clean energy. Proton has a way to make hydrogen for $0.10 per kg, without emissions, and at a very large scale,” Strem explains.

“This is important because it is the first-time hydrogen can be made at large scale for a lot less than the cost of natural gas.”

Strem told H2 View that the Proton process was the result of him and his friend, former professor Dr. Ian Gates, recognising the high hydrogen percentage in oil and gas fields.

Oil fields contain hydrocarbons (oil and gas) and water, meaning there is a lot of hydrogen contained conveniently underground in an energy-rich system.

The traditional way to think of oil fields is to simply pump them until they reached an economic production limit, then abandon them, but this leaves a large amount of oil behind.

“This energy causes steam reforming reactions, allowing the hydrogen to be harvested from the saline water that is already within the oil field.”

“This is done with a downhole hydrogen filter that only allows pure hydrogen to come to the surface, leaving everything else in the ground where it started.”

In this way, Proton leverages existing wells, roads, pipelines, powerlines, and people, moving them to a clean energy path.

Why is the hydrogen so cheap?

“People are used to thinking about finding oil and gas, pumping and purifying it, then transporting it long distances to simply oxidise it in some highly specialised equipment.”

“This is bringing fuel to oxygen. Instead it is much lower cost to simply bring the oxygen to the fuel, where the released energy can efficiently make hydrogen for us.”

It is these factors that have urged Proton to achieve a production cost of $0.10 per kg with a 500 tonne/day facility with hopes for further cost cuts as the company upscales.

Taking the company one step closer to achieving its goal of hydrogen for $0.10, is its recently received approval for steam injected at its demo site located near the town of Kerrobert in Saskatchewan, Canada.

“We are very excited to have approval for our steam injection, as we need to inject steam until our oxygen plant is complete,” Strem explains.

“Currently, we are set up for air injection where 80% of what we inject is nitrogen, which essentially acts as a cooling fluid to our reactions.”

“So, to increase the temperature and provide the steam for our steam reforming reactions with our current equipment, steam needs to be input.”

“In the next phase, steam injection will not be required.”