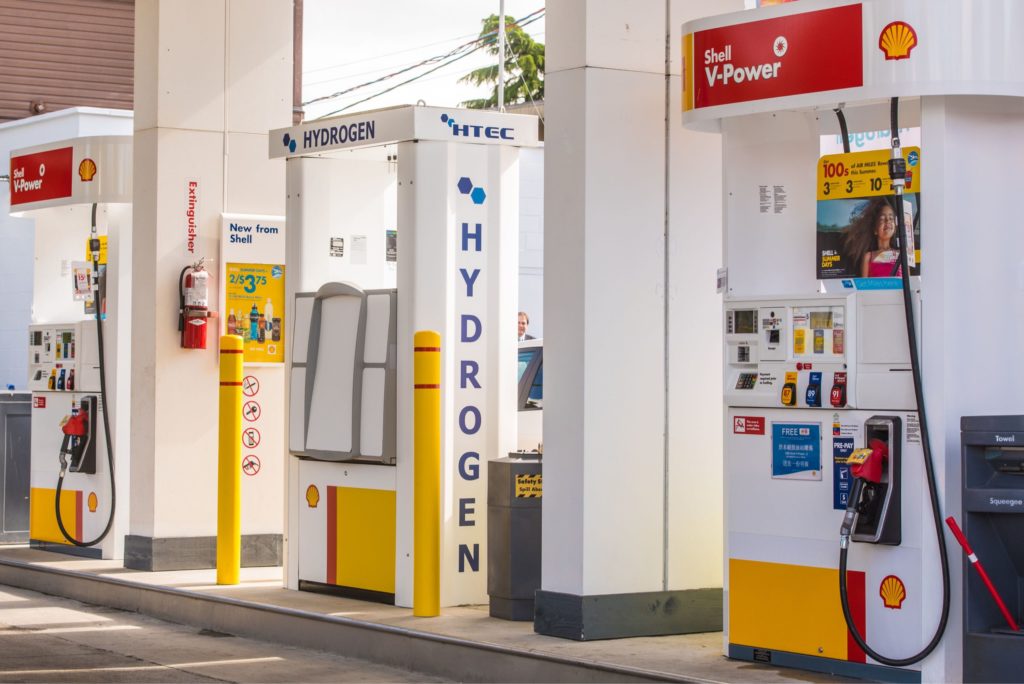 VANCOUVER, BC – Bruce Ralston, BC’s Minister of Energy, Mines and Petroleum Resources announced $10 million in new funding as part of the Ministry’s Go Electric Hydrogen Fuelling and Fleet Program during his opening address at f-cell+HFC 2020 The Hydrogen and Fuel Cell Digital Event today.

The funding will be administered by the Canadian Hydrogen and Fuel Cell Association (CHFCA), a national industry association that supports Canadian companies, governments and academic institutions developing and deploying hydrogen and fuel cell products and services in Canada and overseas.  The funding from the BC Government will support the construction of ten new public hydrogen refuelling stations as well as financial incentives to promote the fleet adoption of fuel cell electric vehicles (FCEVs) in BC.

In addition, the funding will support the CHFCA in developing and managing Hydrogen BC, a new provincial partnership that will inform the BC Government on future direction and structure of the station network and vehicle-roll-out while promoting hydrogen energy adoption in British Columbia.  The Province is currently home to a world-class hydrogen and fuel cell sector and Hydrogen BC’s membership is expected to comprise automakers, major energy and industrial gas companies, hydrogen fuelling infrastructure suppliers, universities, NGOs, governments, and fleet users such as ports, carshares and transit agencies.

The large-scale commercial deployment of hydrogen will be required for British Columbia to meet its 2030 and 2050 decarbonization goals and emissions reduction commitments and de-carbonize hard-to-abate sectors of the economy such as transportation, heating, industrial processing and other energy intensive industries.

“For British Columbia to reach its CleanBC targets, we must shift how we produce and consume energy. Hydrogen will play a significant role in B.C.’s sustainable energy future, generating environmental and economic benefits across the province.” – Bruce Ralston, Minister of Energy, Mines and Petroleum Resources

“The CHFCA is pleased to continue and expand its collaboration with the B.C. government’s Ministry of Energy, Mines and Petroleum Resources to accelerate the deployment of hydrogen fuelling stations and zero-emission hydrogen fuel cell electric vehicles in British Columbia. With ministry support, the CHFCA’s Hydrogen BC branch will engage the private sector and stakeholders, leveraging the additional $10 million funding for new hydrogen fuelling stations. This leads to at least 10 additional stations to complement the current seven stations in the province, and will ensure that B.C. stays at the forefront of the vital hydrogen energy and fuel cell sector, even as interest, activity and investment ramps up around the world.” – Mark Kirby, President and CEO, CHFCA

The Canadian Hydrogen and Fuel Cell Association (CHFCA) is a collaborative effort of industry, academia, government agencies and other stakeholders focused on advancing the use of hydrogen and fuel cell technologies and products to help tackle the world’s most critical energy challenges.  Headquartered in Vancouver, the CHFCA has over 60 members across Canada as well as provincial branches in British Columbia and Quebec.