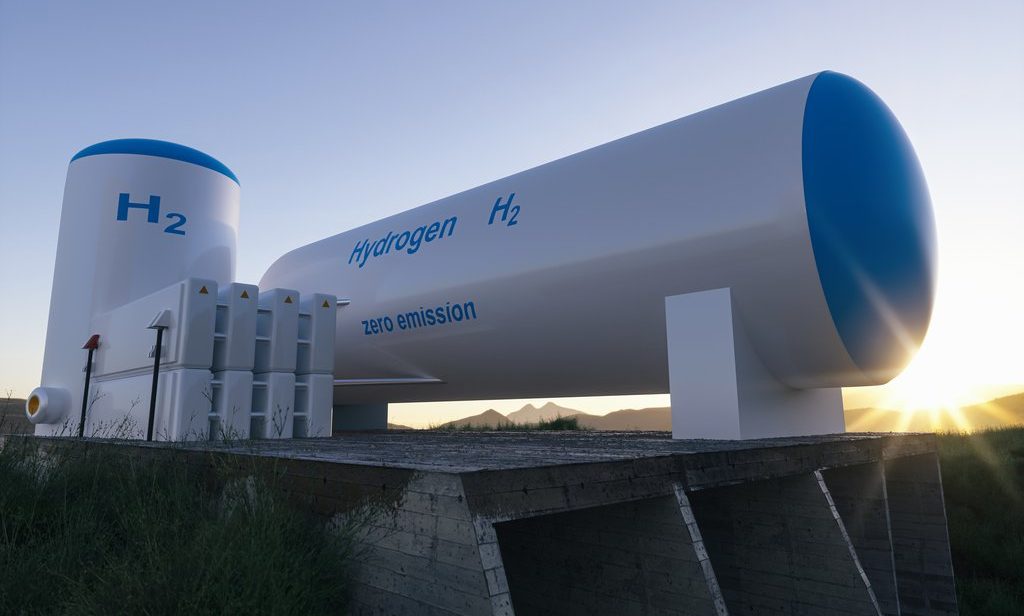 Hydrogen BC is the provincial affiliate of the CHFCA in British Columbia.  Established with the support of the BC Government, Hydrogen BC is comprised of a public-private partnership with the mandate to promote the rollout of fuel cell electric vehicles (FCEVs) and hydrogen fueling stations (HFS) in the province.  In addition, Hydrogen BC works to ensure safe operation of HFS & FCEV by sharing best practices developed in Canada and abroad while working with other industries to forecast demand for low-carbon hydrogen.

The provincial affiliate of the Canadian Hydrogen and Fuel Cell Association (CHFCA) in Quebec, Hydrogène Québec is a group of like-minded companies that aims to promote hydrogen energy and the roll-out of of fuel cell electric vehicles (FCEVs) and hydrogen fueling stations (HFS) in the province.  Hydrogene Quebec is also focused on raising awareness of the economic and environmental benefits of hydrogen and fuel cells to the Quebec government and public. Hydrogen Business Council (HBC) is a like-minded community dedicated to bringing knowledge and opportunities to the minds and hands of those who can apply and realize the benefits of hydrogen technology in their work and their lives.  We endeavour to ensure that the uptake of hydrogen opportunities that is happening in many global centres can also happen in Ontario. We further believe that many aspects of such a community model can be replicated in other Canadian locations.

Hydrogen Alberta (HyAB) is the CHFCA’s provincial affiliate in Alberta and is mandated to support and promote the adoption of hydrogen energy and fuel cell technologies in the province.  In collaboration with  government and research stakeholders, the branch works to maximize the opportunity for Albertan companies to participate in the economic opportunity afforded by the depoyment of hydrogen and fuel cells.

As the CHFCA’s regional affiliate in Atlantic Canada, the Atlantic Hydrogen Alliance (AHA) was created to explore how hydrogen could support the transition to a prosperous low-carbon economy in Atlantic Canada. Established in October 2021, the Allliance is made up of a group of founding partners including OERA, the Port of Halifax, Heritage Gas, Liberty Utilities, Saint John Energy, Atlantica Centre for Energy, Deloitte, and econext. Learn more about AHA at http://atlantichydrogen.ca.