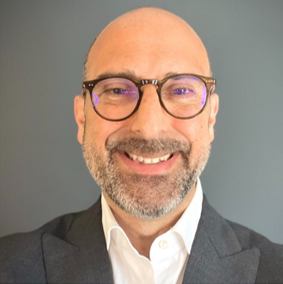 Over the past two decades, he has developed and managed several investments in cleantech and PropTech platforms, including originating over $2.5 billion in transactions in energy and utilities sectors. Mr. Carnevale is passionate in his defense of underserved energy customers- residential and small/medium, industrial, commercial and institutional customers. In delivering in the global energy transformation, he bridges investors with opportunities to deliver customer-centric solutions.

Mr. Carnevale previously served as Chief Growth Officer and Chief Operating Officer of a TSXV-listed company delivering design build thermal energy systems, HVAC and Building Controls in Canada. Prior to that, he was Founder and Chief Executive Officer of a boutique consulting, advisory and development firm where, in addition to lobbying and communications mandates, he originated and developed energy and infrastructure transactions, including the development of a large wind farm, distributed energy and retrofit contracts, and mergers and acquisitions of several electric utilities.

Mr. Carnevale previously served on the Executive Committee and Board of the Energy Council of Canada and the Ontario Energy Association, among several industry organizations.

In 1994, he earned a Bachelor of Arts degree in Political Science from York University. Mr. Carnevale, his wife and two boys reside in Toronto, Canada.