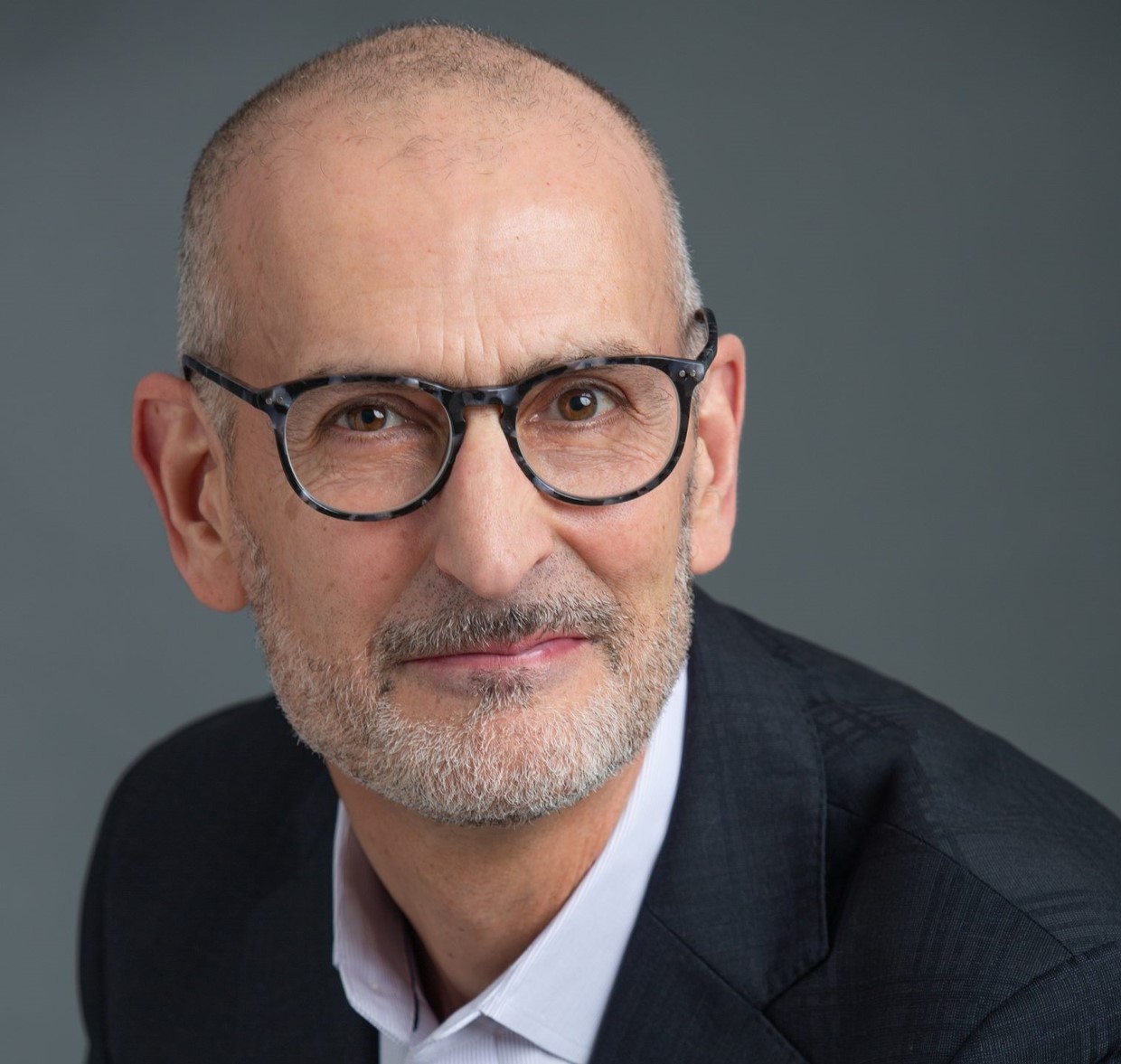 Mark Kirby is a seasoned chemicals and cleantech executive with a decade of experience in the hydrogen and fuel cell industry. Mr. Kirby has held senior positions at Ballard Power Systems, where he managed the $100 million divestiture of the company’s automotive fuel cell business to Daimler and Ford, as well as Questair Technologies.

Former President and CEO of Fortress Advanced Bioproducts, the biotechnology division of Fortress Global Enterprises, Mr. Kirby laid the groundwork for a Canadian biorefinery demonstration project with over $30 million in government support. He also co-founded S2G Biochemicals, where he was responsible for leveraging millions of dollars in government and private funding while developing strategic partnerships to position the company’s technology for commercialization. Additionally, Mr. Kirby was responsible for integrating acquisitions and growing new global businesses for a $100 million division of Praxair.

Mr. Kirby is currently a member of the HTEC Board of Directors. He holds a degree in mechanical engineering from the University of British Columbia.