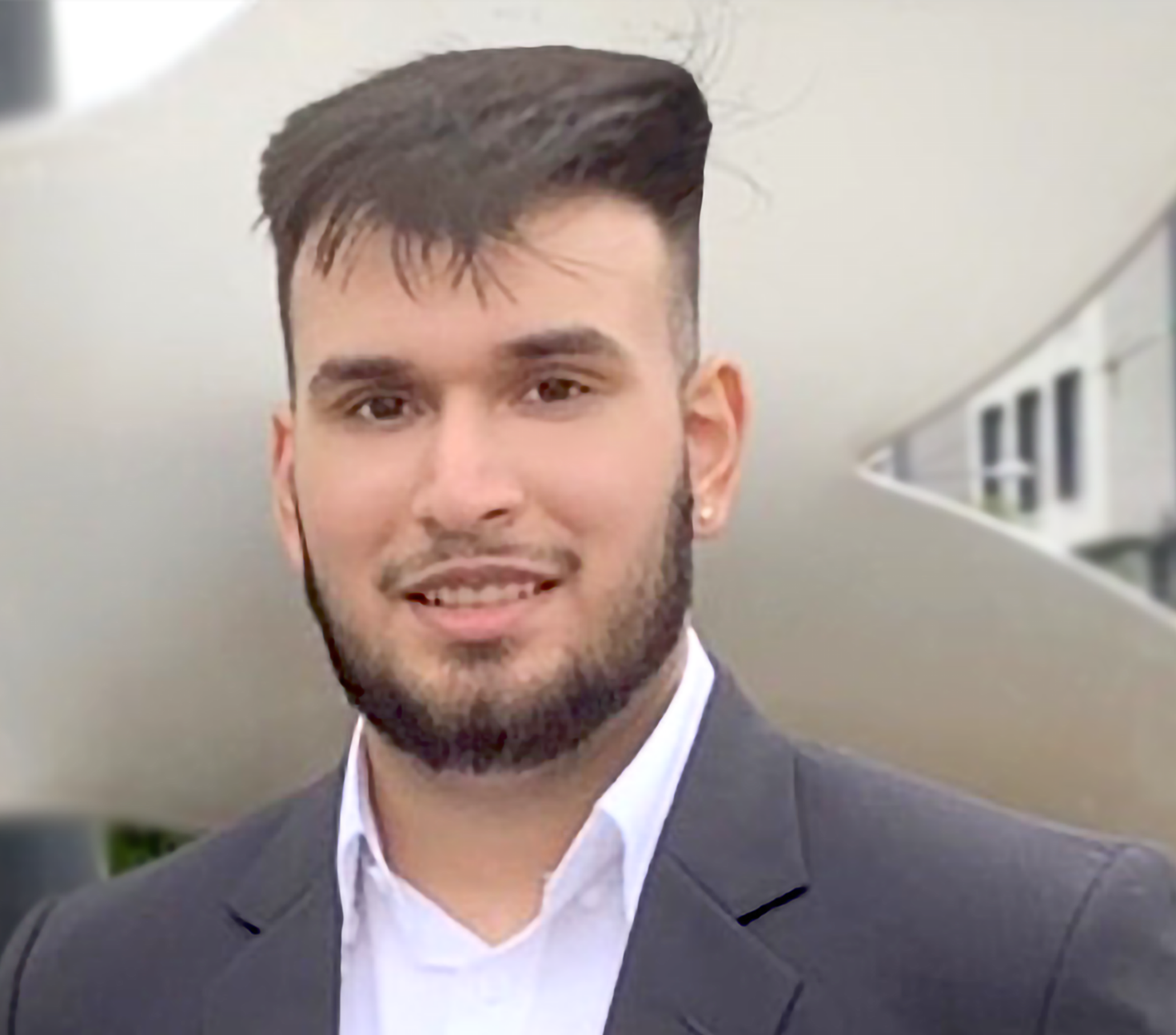 Pranav is a recent political science graduate from the University of British Columbia. Having spent his life growing up in Indonesia, at school, Pranav gave back to local communities by contributing to service-based initiatives. This helped him develop a passion for giving back. Thus, at the age of 17, he emigrated to Canada to learn how to create this uplifting effect on a larger scale. Pranav is an avid reader of the Classics, played on his school’s varsity basketball team against fellow international schools in Southeast Asia, and is a polyglot.

As Hydrogen BC’s Member Engagement Coordinator, Pranav supports Hydrogen BC’s ongoing interaction with current and prospective members as well as governments. With 4+ years of academic research experience in the social sciences and training in the field of political science, he has had extensive communication training in engaging stakeholders from different industries and sectors, particularly in the context of tackling policy issues.